Suppose you are hosting a silent auction to sell your antique car. The rules are: (1) prospective buyers bid for your car by placing their bids in sealed envelopes, (2) then after collecting all bids, you sell the car to the highest bidder for the price that he bid.

This may seem like a reasonable way to conduct a silent auction, but there is a risk involved for you, the seller. If your car is highly valuable, but all buyers think they are the only ones who recognize that it is, they may actually make bids that are LESS than they think the car is actually worth. As a result, your bids will be lower, and you suffer.

Are there rules for a silent auction that will induce people to bid what they think an object is truly worth?

The answer is yes, and is given by a Vickrey auction. The rules specify that each player make bids, and the car goes to the highest bidder, but at the second-highest bid!

Interested buyers can make bids on some SNIP20 token. When the seller is satisfied with all the existing bids, she can close the auction and pick the winner. The winner is going to be the highest bidder, but at the price of the second highest bidder.

We took a template for a sealed-bid auction contract on Secret Network, and modified some code logic, so that the new contract follows the rules of Vickrey auction, ie. the price of the second highest bid. 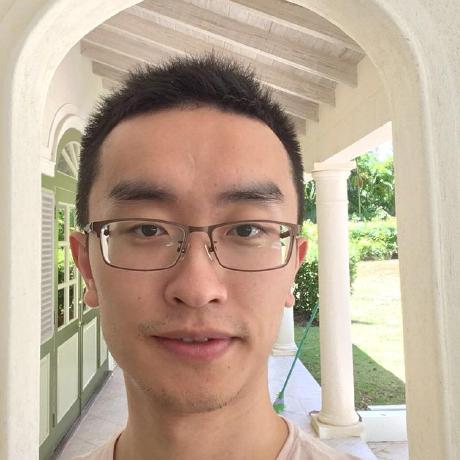