What's next for SeAR The inspiration for this project is to create a smartphone or tablet app that could be used to teach earth/ocean/space exploration to students. Since VR technology is generally out of reach for classroom teachers (expense, hassle, management of many students to run through the demonstration) we think that using a cell phone to go on a virtual field trip makes for an interesting teaching tool.

The cellphone app uses an image fiducial to pop up the 3D model we developed in Unity. We came up with the idea of seeding multiple image tags around the physical space of the hack-a-thon and using them to pop up different "field trip" style 3D models to inspect, although we were unable to complete that aspect during the hack-a-thon (so close!)

This was the first time for both of us to get Unity/Vuforia installed and working on our smartphones. Once we conquered that hurdle Mano created the 3D model we ended up using. An unfortunate cancel while compiling fried our nearly complete scene, so we have a new found respect for frequent saving.

The way we incorporated AR made it difficult to really move around the space. We ended up tying the full unity model to a single fiducial pop-up. This is great for large scale zooming in/out, but pretty challenging for some types of exploration (e.g. up/down motions) where the image started to move out of the field of view.

One way to improve on that is to incorporate multiple fiducial marks to "teleport" to different locations in the Unity scene for exploration --- these fiducials could then be scattered around in the real world at roughly the same scale as the field trip you are taking. For example, the key portions of the Main Endeavour hydrothermal vent field off the Washington coast has a scale that is roughly comparable to a football field, so taking your class out into the field with their smartphones and having them explore at the real physical scale (walking to different fiducial marks to inspect different vent structures, for example) would create a very memorable field trip experience. 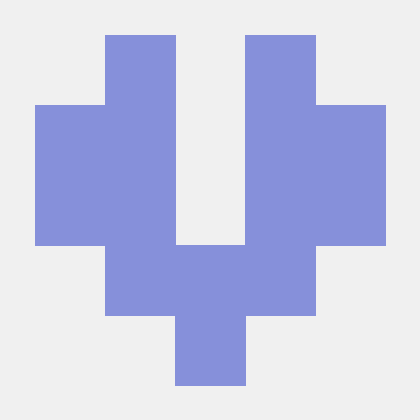