When you access the application, your location is detected and pulls in local fisheries in your area.

If you click a marker, you will see its name, current elevation, and projected elevation for either 5, 10, 15, or 30 years depending on which selection you make in the sidebar. Use the legend and the map to determine what area of flood risk a fishery is in. The only flood zone data we have is for the United States. If you are outside of the United States, you will not see the flood zone overlay.

The projected elevation is derived from a sea rise projection model from NOAA, which was found while reading this technical report: http://scenarios.globalchange.gov/sites/default/files/NOAA_SLR_r3_0.pdf

The density map, which can be used as another tool to visualize clusters of fisheries, are using the heatmap library provided by Google Maps.

Finding a model to project sea level rise proved to be challenging. We dug through a lot of papers and technical reports. Fortunately, we found a model that we were satisfied with in the paper mentioned previously: http://scenarios.globalchange.gov/sites/default/files/NOAA_SLR_r3_0.pdf

The FEMA site where their data is available to the public was down during the weekend of the hackathon as well as during the first attempt to ingest the NFHL data after the hackathon.

Dealing with the size of the NFHL dataset was also a challenge, but was dealt with by optimizing PostGIS queries and the Mapnik configuration for generating the tiles.

We overcame all of the challenges that were in our way of making the prototype that we wanted.

What's next for Flood Plain Projector

Get more flood zone data, optimize the data we already have for fast querying, and add reporting. 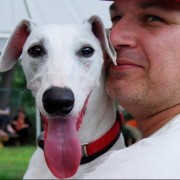 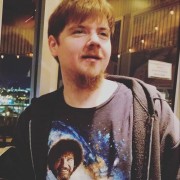