Inspiration for this project is personally motivated. I was diagnosed with Retinitis Pigmentosa (RP) when I was 11 years old. RP is a degenerative disease that could very well leave me totally blind.

Growing up, I was often told that I wouldn't be able to do something, or be successful in something because of my vision. When I was in undergrad, I wanted to pursue computer science. However, I was met with not only the "But you are a girl" arguments, I was also told that I wouldn't be successful in the program due to my limited vision. However, that never stopped my passion. I continued to learn on my own, including creative shortcuts to make learning easier for me, and eventually was able to gain the skills to be able to pursue software development as a career.

Screenreader is a tool that I wish I had access to when I was learning. I feel that with this tool, I could have learned quicker, or been more successful in my early endeavours.

Screenreader is a Visual Studio Code extension that uses Microsoft’s Text-to-Speech API library. The extension is able to read selected text aloud using either a key command (cmd/ctrl + shift+ s) or by using the keyword "Speak" in the command palette.

The extension would require the user to have an API key, which can be entered into the Extension Settings.

We capture the Speak event and perform some pre-processing to translate some symbols that the API did not recognize. Next, we pass off the values to Azure Services and wait a tiny bit, and we have our output.

The project is built using JavaScript.

Challenges that I ran into included:

I am proud that I was able to launch the MVP on the VSCode marketplace, and that it has two additional downloads aside from mine.

What's next for Screenreader

Some goals for future development that I have include: 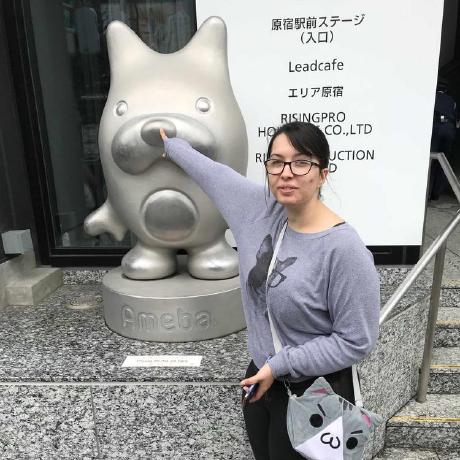