It synchronizes your daily schedule for school and the announcements for your school all into one convenient app.

We use Java to parse an XML file to gather data about the daily schedule and sort that. We also use a Java pdf viewer to allow for the school's daily announcements to appear on a separate page. Our group utilized Android Studio to develop the app and compile all the code together.

We faces multiple challenges: 1.Half of us have no experience in Java at all 2.Multiple Blue Screens of Deaths 3.Random bugs that solved themselves after resetting for some reason

1.We came together with little background to make an extensive app 2.We formed a solid basis in programming 3.We managed to make a almost finished product 4.We came together as a team to accomplish a common goal in spite of all our differences 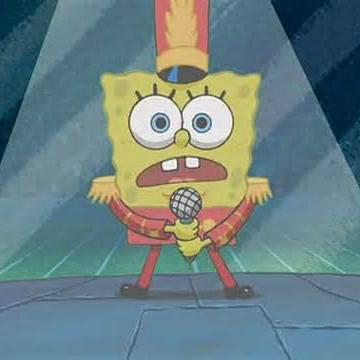