How many times have you wondered in your workspace, "Why is so cold in here?" or "It's so late in the night. Why are the lights still on?" or "I wish the washroom trash was not overflowing"

At all these instances, you would have wanted to tell someone the issue you face. We know we have.

So we built an app to do exactly that.

This App is called ScanAway.

Based on a location and type of place, a QR Code is generated for a given location. The app scans the QR Code and allows you to inform the administrators about common energy issues you face.

We have extended this app to include reporting issued faced in a restroom as well.

It is an Android Application with a Flask server deployed on GCP's App Engine and GCP's SQL datastore.

A significant time was spent bouncing between ideas and brainstorming before we settled on this one. Debugging Database connection errors and configurations, especially while running the server on localhost.

Being able to build and deploy an application in a short amount of time available.

Learned to make an Android App. Building a Flask app and deploying it on App Engine.

Data Visualization from collected data to make it easy for reducing the complaints and to spot patterns Badges of recognition for students who are responsible enough to report the issues on a regular basis. 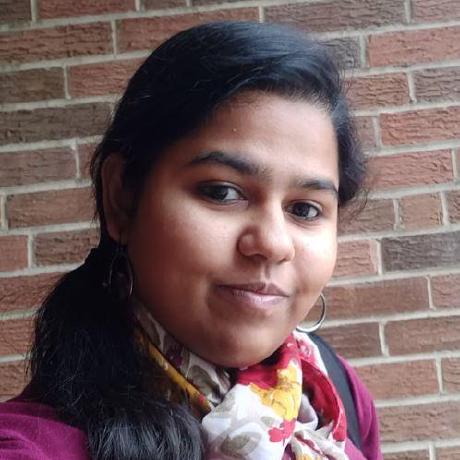