Climate change is probably the single biggest challenge that we as humanity ever faced. While general awareness for climate change seems to be on the rise, it is still something abstract for most of the people and they don't understand how their actions impact the environment.

We thought that a game with penguins is the ideal bait to help people adopt a lifestyle with a smaller carbon footprint.

Inspired by Tamagotchi, we want the user to start out with a healthy penguin colony which increases/decreases in size based on the user's food choices. The working hypothesis (derivated from behavioural psychology) is that a rewards/punishment system leads to a smaller carbon footprint of the users as we make the food choices and impact on the environment tangible.

The Save the Penguins! App allows a user to log their meals with a picture (take a picture/upload). The app analyzes the ingredients of the meal and upon finishing displays a penguin gif to the user. By proceeding the user gets a rating of his meal choice based on the ingredients of the meal. Depending on the carbon footprint of the meal, the penguin colony increases/decreases. The opportunity to positively impact the health of the penguin colony is only a few hours away for every user by choosing a meal with a smaller carbon footprint.

As Jasmin is more experienced than David we split up the work between creating visuals and coming up with the application logic.

In a first step we built a visual skeleton of the app by drafting the Activities. Afterwards, we iterated several times over the UI/UX of the app while simultaneously increasing the application logic and connecting it with a mock backend service.

We learned that at a hackathon one should always consider mocking the data first before spending too much time figuring out how the api correctly works.

What's next for Save The Penguins! 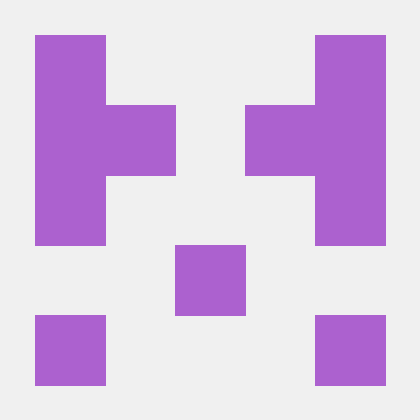