When we started the hackathon, we were scrambling for ideas. One of our ideas was an application that uses echoAR to create a graph that displays the number of cases in your region. After experimenting with echoAR in android studio nonstop for more than a day, we decided to scrap this idea since it was too complicated. However we used some of the things we learned from this process and incorporated it into our website. As a last resort, we started brainstorming for new ideas, and we learned that there are many endangered species in the world. We knew we wanted to raise awareness for these species, so we decided to create a website that highlights regions with tons of endangered species, spreads awareness, encourages the user to help, and uses echoAR for AR visualization.

Our website has many parts. On the home page, we created a custom google map that highlights regions that contain many endangered species. It ranks them on a scale from most endangered(red) to least endangered(green). We also included a “What You Can Do” page, which has links to GoFundMe pages, petitions, and infographics so the people who view the website know what they can do to protect these endangered species.

We used HTML, JavaScript, CSS, Bootstrap, and echoAR to create our website. We created our website using the repl.it IDE.

When we started the hackathon, we tried using echoAR on android studio. We had to ask many questions on the echoAR slack, and ended up scrapping our idea after a day of nonstop troubleshooting and problem-solving. Halfway through the hackathon, we decided to create our website about endangered animals and ended up using an AR QR code from what we learned the previous day. Additionally making the 2D map into a 3D object for echoAR was challenging, and we ended up using Microsoft 3D builder. Time was also a big concern.

We learned that making an application on android studio using AR is very complicated, and we need to become more experienced with it. We also learned about the number of endangered species in the world, and how that number is troubling.

What's next for Save Dem Animals

In the future, we plan to refine the map and add more to the What You Can Do page. We hope this raises awareness for endangered animals. 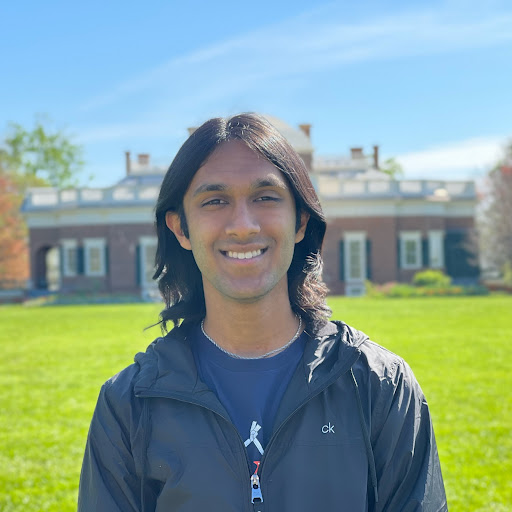