We are living in a new space age. With governments launching space missions more private companies popping up trying to put the cheapest spaceship into space, the level of commercialization of space has rocketed up, pun intended.

Many small organizations, universities and even high schools are launching tiny satellites into space called CubeSats. Because of their small form factor, price, and versatile functionality, CubeSats have become popular as a way for the general public to access space. Still, CubeSat development takes way too long, up to a couple of years, considering their small form factor

Which is why we’ve built SATLAB, an all in one design, development and data analysis software suite built as a web app for CubeSat development.

You start off with a technical questionnaire about the satellite you want to build such as the size, and the physical quantities you want to measure such as pressure, temperature, altitude etc and the purpose of the satellite. Then an integrated, homebrew algorithm takes these arguments and designs the internal electronics as PCB designs/schematics using sensors needed to accomplish the desired functionality using parts a standardized database keeping in mind the desired physical structure of the satellite. All the other components of the satellite such as the power management modules, the comms, and other such miscellaneous but much-needed functionality is built in using common approved standards.

The data analysis tool gathers all the information from the satellite and displays it in an easy to understand and testable environment. From here the raw data can then be viewed, downloaded or analyzed using our own in-built analysis tools.

A model CubeSat was also built for the sake of presentation, to complement the data analysis tool.

The algorithm is built with Python and the front end is pure JavaScript. The hardware runs on an ESP8266 chip with soldered on sensors.

Firebase was supposed to be the main backend of the whole IoT part of the hack, but due to the mismatch in library versions and the fact that we could not visit an older version of firebase, we had to improvise...by creating our own API. Used google spreadsheets as a middle man with a script running in the background to update our Firebase database.

The Algorithm, our secret sauce, that actually lays out the components and connects them all together came out a lot better than what we had expected and shows that there is a lot of potential, especially if concepts of artificial intelligence are applied to make it better.

How hard it actually is to build something worth putting in space.

What's next for Saturn Space

Lift Off! Those on the team still passionate about reaching the stars, will! 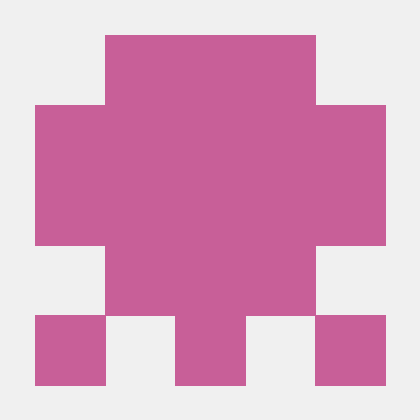 Hey there, We have developed some rendered images that show of our latest prototypes for the Cubesats.

Hey guys, We are super excited for you to meet us. Here is a video introduction of Saturn Space team members.

We are currently speed prototyping our cubesats to improve their design. We are working hard to ensure that the PCB's will be compatible with the design algorithms.

Following our team meeting on Friday team Saturn Space has decided to work on multiple aspects of our project concurrently. One unique selling point of our start-up is our design method which employs the power of AI to customise each and every build for our customers. We know our PCB-building algorithm has a long way to go to realise it's full potential and we will be working on its improvement in earnest. Our current aim is to improve the readability of the image output file. Here is where we are starting from... All systems go for launch! Saturn Space has reunited to work and launch our dream of going beyond the clouds. With new additions to the startup team, technical updates will be coming soon.