One of my friends is a streamer and he was complaining about the fees charged on his donations by Youtube. Also, I saw the case of YouNow that was growing despite using their own cryptocurrency (props) as donations, a short-lived and relatively unknown cryptocurrency. So, as a Bitcoiner, I have decided to create an alternative with Bitcoin lightning payments and I believe many would prefer receiving sats instead of Props.

Live streaming platform with built-in Bitcoin tipping. It enables live streamers to go live in seconds, engage with their audience and #stacksats

We have used Blockstack for authentication and storing data, Jitsi WebRTC for streaming and OpenNode for bitcoin payments.

The main problem was to decide which streaming solution would be ideal for starting a live streaming platform, since there are many solutions, but most of them are for big players.

I had to learn about many different live streaming solutions and how each one is better at certain things. 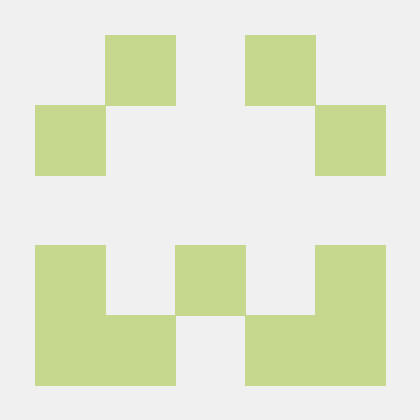