This app includes several multidimensional features, with a news and petitions utility, viewing reports, creating a report, learning about other religions, heat maps, and a forum.

It is built with React Native , Firebase, and Wolfram Alpha.

I had many issues making sure that all the native components were linked properly after ejecting from Expo. Also, I had a lot of confusion with fetch requests and processing them.

I am proud of being able to make such an app in 24 hours.

What's next for SARD (Stop all Religious Discrimination)

I look forward to releasing this to the public as I think it is very important. 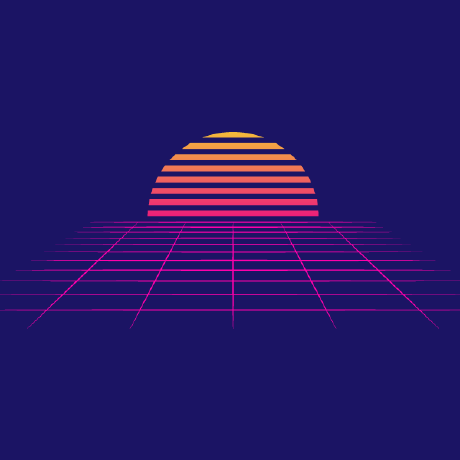