In our 21st century, interconnectedness, and integration of society has played a key role in globalization. It is important that in the coming years, we also integrate data across borders, and most importantly a person's health data. Currently, if something were to happen to you abroad, the doctors would not be able treat you immediately due to the lack of access to your health data. That's where we feel we can leverage emerging blockchain technology to make a secure decentralized network of everyone's health data. By having your health data on the blockchain, health professionals around the world on the network will also gain access, and thus being able to treat you in any part of the world.

Using the blockchain technology to create a secure, decentralized and personalized database of an individual's health records. To make the process efficient, and easy to use, computer vision technology was engaged in helping extract important information from documents such as a government issued health card, using Optical Character Recognition. The information is then recorded right into Blockstack's decentralized storage architecture, Gaia.

We built it in 2 parts, the information extraction, and the information storage. We incorporated OpenCV, a library of programming functions mainly aimed at real-time computer vision, to help users align the document in order for the computer to effectively digitize it. We then used Tesseract, an OCR API by Google, to digitize the physical documents.

On the other hand, we were using Blockstack to securely store and organize the digitized health records. We built it using Javascript, for the backend, and React, for the front end. Fortunately, Blockstack had great documentation to follow, and we were somewhat easily able to build the dApp.

Finally we used the MQTT Protocol to connect both applications, such that the information extracted from the health documents are then sent to the Blockstack dApp, where it is stored in the decentralized storage.

Though out the process of building, we went through many challenges, and we are extremely proud ourselves to have faced them with the utmost motivation and determination. One of the many challenges that we faced was to actually learn how to use many, if not most of the tools, in this project. For example, Blockstack and the idea of Blockchain, an integral technology to this creation was foreign to the entire group. We were also puzzled by the MQTT network protocol, which was used to transfer data between the two aforementioned parts. We were determined to figure it out as a group but as the deadline approached, we consulted a mentor, which helped us overcome this final stage of production and bring our project together.

Not only are we immensely proud of the final product of this project, but also of the process which led us to it. Many new skills were developed during this process, and much knowledge was gained on the overall field of technology, something which interests us all. The new complex technologies and concepts we learned about, such as blockchain, in such as small timeframe is an example of this. Our resilience in overcoming the challenges which faced us molded us into better hackers and a stronger team. On top of this, living on 5 hours of sleep over two days had stretched not only the boundaries of our determination but those of our physiological capabilities.

We learned the effective usage of technologies and tools such as react, tesseract, Blockstack, javascript, MQTT and OpenCV. Not only does this knowledge come in use for Hack the Valley, but it also provides experience and motivation, which can be used in the real world. Furthermore, this invigorated out thirst to dive deeper into each of these technologies and countless others we may never have even heard about. After technological skills, our soft skills such as teamwork, project management and time management skills have also been improved through this experiences.

What's next for Sani

In a long term sense, Sani is only the tip of the iceberg for the simplification of the democratic system and society, laying the groundwork for services such as a triage tools, e-voting capabilities and ID storage services. Furthermore, we also hope to add support for other ID forms, such as drivers' licenses and passports in order to increase the applicability and accessibility of this program. Goals such as ensuring the safety and well-being of citizens all around the world, regardless of class, creed, citizenship or colour also play an important role in the vision the team seas for Sani. 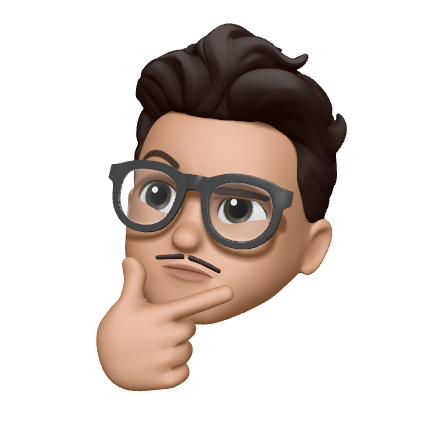