We thought it would be cool to do something with a Kinect Sensor, and the project evolved from there.

When you move around the sand in the box, it projects a terrain onto it.

There were two main parts: the hardware and the software. The hardware was made by cutting some wood, and duck-taping it all together so it can hold the sensor and projector. The box was just a moving box reinforced with duck-tape. The software was more of a challenge. We connected the Kinect to our server computer and then the computer connected to the projector. A lot of the coding was on the server, but some of it was for the phone controllers.

We had many problems throughout this project, from the projector and sensor not perfectly lining up with the sand to difficulty controlling the players from the phones there were many things that caused trouble. There was also some difficulty getting my computer set up, and eventually, we decided it was a lost cause trying to connect to the phone. We had many issues, and most we conquered. A few, however, we didn't have time to fix.

The projector and sensor never perfectly line up with the sand, they require very different heights to work properly and aren't allways in focus. The problems were as follows: The complicated wooden rig shown is so that the projector can be held higher than the sensor, without them getting in each other's way, and so we can have relatively precise control of the positions. The mobile app proved quite difficult to get working; we were working in android studio and none of us knew beforehand how to use it. We finally decided to switch to processing where we were more comfortable.

Building a bench out of duck tape and wood, making a topographic projection onto the sand and connecting the phones to the server and making 4 amazing spoons.

I personally learned a lot about android studio and how to make a bench with duck tape and as a team, we all learned some coding with java and golang. The structure to this server was quite different to other ones we've built in the past, so it required some critical thinking.

What's next for Sandbox Game

We plan to implement a feature that allows the players to pick up water and carry it to the trees. The players act as a team to stop the trees from drying out. When three or more trees die, the players get a high score and can play again! 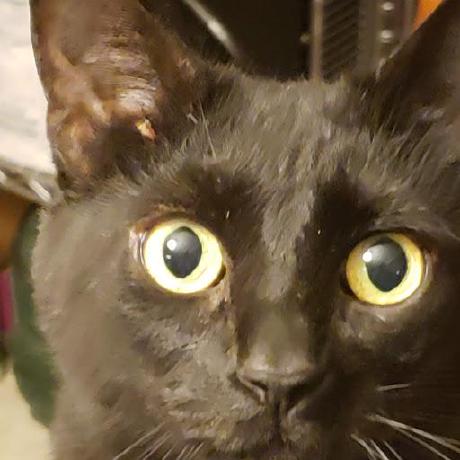