To be honest, the inspiration was quite easy. Many people (unfortunately) forget to wash their hands. But since many people today own a Smartwatch, it might be a good reminder to the users. (btw we have developed the concept already for the "#WirVsVirus" German Hackathon but sadly the concept haven't worked and was just the design and now it is my second try :D)

I plan to implement this by developing a Smartwatch app that reminds the user to wash their hands after 60 minutes. (This is handy if you work in an office with people contact and can not use gloves) This must be deactivated in any case because it is not useful at home. It would also be very practical if the app reminded the user when he was actively on the move.

This is feasible because at least a Samsung Smartwatch can detect when the user is actively on the move. (Even adjustable according to car usage, biking etc) As I have already developed some smaller Samsung Smartwatch (Tizen) apps we will develop Smartwatches for Samsung

I have never developed based on such activitys. So it will be really interessting to use the API from Samsung which is called "humanactivitymonitor".

How to use the "humanActivityMonitor" API from Samsung and now to developer Health Smartwatch Apps.

What's next for Samsung Smartwatch App that remeber to wash your hands!

We have already added the option to activate it that the app recognize if the user touch his faces. But this is an complicated function which would be great to add in future. For this we could use the Gyro sensor from the smartwatch. 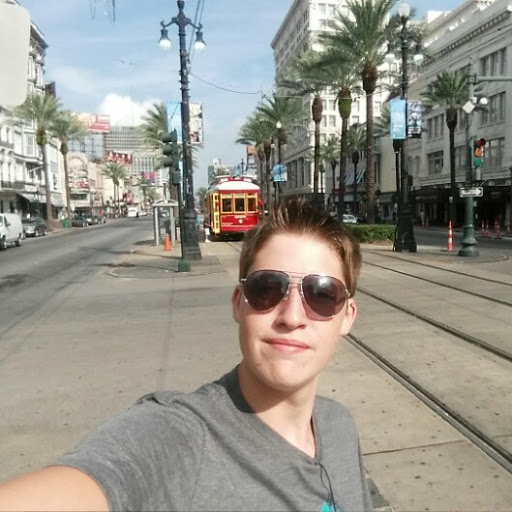