With a snap of our fingers, we knew just what to do.

We developed a script to convert an image by replacing the head of people in the image into Thano's head. Then, it takes one snap and exterminates half of the files in the D-drive after the execution. (Deleted files to be found in the trash can) We also created a fake website for fun where a user can download an executable file that will, on execution, wipe half of the files on the D:\ drive.

We used a face recognition API and a Python based backend program to achieve the desired goal.

Many of our challenges came with programming the Python script. We spent many hours researching the different libraries available for the task at hand and we learned how to pick and choose which libraries would be efficient for the task needed. We also ran into many issues with installing the package named face_recognition, as it did not have native support for Windows.

We managed to wipe out half of the files AND stick Thanos's head onto people's pictures. How cool is that?

Lily: I learned a lot about JavaScript and the implementation of APIs in an html file.

Jacob: I learned a lot about how file management works in Windows and how to traverse it in Python. I also learned much about how images are able to be manipulated in many ways. Lastly, I learned the idiomatic process of writing beautiful Python code to do many functions with little space.

Mario: Success is inevitable, but sometimes it will look like 17 syntax errors.

David: If you want to use Zip File management on a server don't learn DJango in one night.

(We also learned that Linux and MacOS is better than Windows >:[ ) 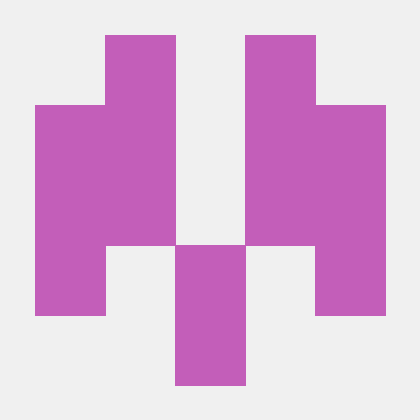