Save the world, but have fun doing it!�#FootprintsTowardsSustainibility

Instead of relying on plain hope for people to turn up for #save-the-earth campaigns, we strongly believe in the incentivization of today's youth. Users can earn badges and strive to complete milestones in order to battle their way through the top.

What is Carbon Footprints?

A carbon footprint is defined as the total amount of greenhouse gases produced to, directly and indirectly, support human activities, usually expressed in equivalent tons of carbon dioxide (CO2).

In other words: When you drive a car, the engine burns fuel which creates a certain amount of CO2, depending on its fuel consumption and the driving distance When you heat your house with oil, gas, or coal, then you also generate CO2. Even if you heat your house with electricity, the generation of electrical power may also have emitted a certain amount of CO2. When you buy food and goods, the production of the food and goods also emitted some quantities of CO2.

Your carbon footprint is the sum of all emissions of CO2 (carbon dioxide), which were induced by your activities in a given time frame.

How these footprints affecting the world?

People can affect environments at the local level but it is very likely to cause an effect on a planetary scale.  They are the greenhouse gas with the highest levels of emissions in the atmosphere. This, of course, causes global warming and ultimately, climate change.

Do you know your water has a high Carbon Footprint?

Water conservation is one of the keys to reducing our CO2 output and saving our planet from global warming. While you may think that your water comes au naturel from your local lakes, rivers, and waterways, and that they are without consequences, it couldn’t further from the truth!

HERE COMES THE USE OF COMPETE CARBON

As it is impossible as of now to completely reduce carbon emission from our day-to-day life, but we can minimize and reduce it by keeping care and with a knowledge about it.

At Compete Carbon, instead of relying on hope for people to join the awareness campaigns, we incentivize the youth to compete with their friends and battle their way to the top. This will earn them badges that are shareable on their social profiles.

Why we need this?

After successfully surpassing the deadliest outbreak we are not ready to face another but we are ignoring the Climate change coming towards us which is even more dangerous than Covid-19. The main reason behind it is Carbon Emissions So, this is the need of an hour and we can not stop the climate change but we can delay it with some efforts.

Visit the developer's page to know more about us and contact us. We love to work on Projects that help improve people's lives and leaves a good impact on this world. 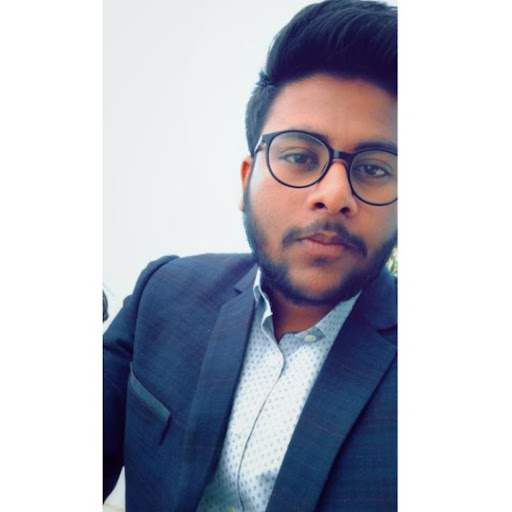