We wanted to be innovative in our approach to tackling mental health by implementing the Google Maps API. We were also inspired by Reddit CEO, Justin Huffman in his vision of creating a platform where users aren't pressured to put on a fake self-image.

The app connects users to their local hub, i.e. if you're currently in Los Angeles, you'd be connected to the Los Angeles Salus hub. In these hubs, users can find helpful resources concerning mental health, encouraging messages, and view how many users have stopped by the hub. Users can interact with each other by viewing who has visited the hub and by having been a certain distance with each other. If you were ever within a certain distance of another user, you have the option to text them and view their profile.

We used Java in Conjunction with Android Studio to build the core of our application. FirebaseFirestore was used to create and authenticate users. The Google Maps API was used to get user location and display the map itself.

This was our first time using the Google Maps API, so we were stuck on multiple occasions trying to figure out how to use it. Setting up the UI was also a challenge since trying to implement it with the maps API caused our app to crash. We're still new to GitHub, so making sure newly pushed code didn't corrupt previous work was difficult to handle.

We learned to believe in each others skills by having the work evenly divided between ourselves, but to also help each other when needed. We also learned how to have our UI work with the map. By the end of the hackathon, we became more proficient in using GitHub.

What's next for Salus

We plan to continue this app, as it is nowhere near to reaching its full potential. 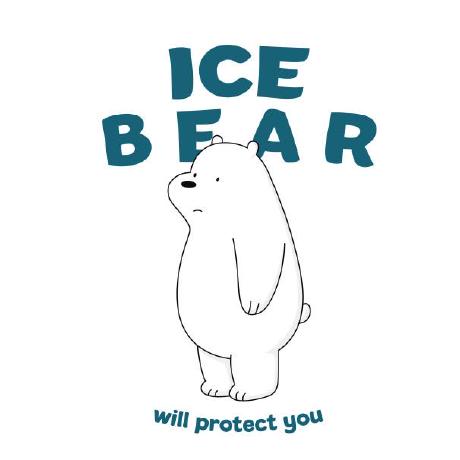