The above article is one of many. Covid-19 has impacted our lives greatly but more so has impacted source of income of many, as if things were already not difficult. As an engineering student currently in my 2nd year, I would be sitting for my internships soon, it would be great to have an idea what skills are trending in tech industry, to boost my chances of getting good internships and eventually a good job, in this project, I predict salaries based on the skills, company names, requirements and rating of the company posted in indeed (best job searching site), for which I scraped the site using BeautifulSoup library.

Project is created with:

First, there are a lot of missing values, especially of the target variable

Clearly the salary distribution is not uniform with most annual salries below Rs.1000000 and a few high salaries

Lets look at income categories where salaries fall in

As observed from the income category distribution and the avg_annual_sal distribution the salary distribution is really skewed, as most of the people are payed near the average which is pretty low and only a few people get really high salaries

We have talked about how various factors relate to annual salary

From the wordcloud we can see some of the trending skills in software industry
Looks like most jobs are for front end, most popular framework is .net and the most asked for programming language is python, php and java

Plot for frequency of a particular skill ocurring in requirements column

Most job openings are in Delhi, followed by Karnataka

First started with basic regression models like Lasso as the data has outliers and lasso is robust to outliers.

Also some really powerful models like Random forest, ExtraTrees, Gradient boosted trees and Xgboost models were used as the complexity of problem is high but the available data is small. (784 training and 100 test examples)

Also created a blender of best models, to squeeze a bit more performance from the models

To run the notebook unzip the all_models zip in the folder all_trained_models.

As the dataset was quite small, RandomForest was used to generate the feature importances of variables to get an idea of how useful our variables are in predicting target values

The features are quite weakly related to the target values.

Note: The MSE of all models are on test set.

The R2 score from Stacking Ensemble model predictions is 0.7342, the model explains about 3/4 th of the observed variation, which is great. The model can give much better predictions if fed with more data. 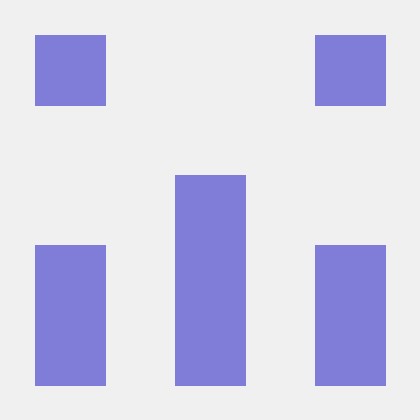