"Have you ever been harassed (such as verbal comments, honking, whistling, kissing noises, leering/staring, groping, stalking, attempted or achieved assault, etc) while in a public place like the street, on public transportation, or in a store?”, a Stop Street Harassment survey asked. According to many online and in person surveys, more than 65% of respondents to a SSH survey reported they were harassed at least once every month. In one of the surveys of 811 women, 99 percent experienced street harassment. That is a problem.

According to OECD-Library, among the 31 OECD countries with available data, While 79% of men feel safe when walking alone at night, only 62% of women do. This was in 2010. The numbers have only fallen.

SafeWalk attempts to mitigate this problem by providing walkers with a safe route at night and providing a network service to allow walkers to pair up and decrease the changes of harassment or worse situations.

Google Maps helps you find the best route to get to your destination as fast as possible. But is the route safe? SafeWalk answers that question. We want to make sure you have the safest route and finds safewalkers to call for help in the case of any emergencies.

SafeWalk has two sections - an app for walkers and an app for Safewalkers. What does that mean? Walkers can set up destinations and set the time/neighborhood they are in. Using statistics and crime reports, we analyze which roads are better to walk in while also optimizing the time spent outside and walking.

Safewalkers must be a security service professional and have an account on SafeWalk. Then, they are able to check up on nearby walkers and escort them if needed, enhancing the safety and further taking steps towards making communities safer. This would be somewhat similar how Uber and Lyft operate, but with certain restrictions.

We want to make the app as convenient as possible. That's why we allow users to find the safest routes without signing up. However, in order to find a SafeWalker, users must be registered and verified. This is to ensure the safety of both, Safewalkers and Walkers. Guest users can also report incidents they encounter on the street.

Walkers can text their location to an emergency contact as well using SafeWalk. We also built a bot that allows users to get directions via text when offline. However, we didn't get a chance to test it out yet!

We used Figma for the UI and UX design, using Bolden and Aesthetico fonts. We used some images from Unsplash which were CC.

We got base directions from Google Places and Directions API. Then, for each point in the direction, we called the CrimeoMeter API which incorporates the FBI NIBRS Data and counted dangerous incidents in the vicinity. If the total exceeded 2, we added an alternate waypoint to the Directions API call and removed the dangerous waypoint from the directions list.

This process was repeated with map points which we collect from crowdsourcing in the autonomous database (JSON schema). There is also a Twilio plugin that is able to send messages to emergency contacts if needed.

Lastly, we integrated everything in the React Native app!

We're very proud of being able to build a useable app for walkers and Safewalkers to make our communities a safer place!

One non-technical thing we learned, surprisingly, was the prevalence of street harassment today. It is a monthly occurrence for a large majority of people, including the LGBT, female, and male demographics.

We also attended workshops for Twilio, Oracle, and UI/UX design, which helped us make our project!

What's next for SafeWalk

We want to grow this and get signups/more users in order to have a true impact! 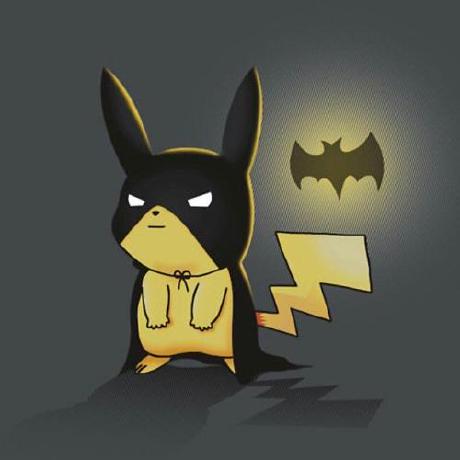