Bullying is a problem that has existed long before any computers but It is a problem that tends to transcend across platforms whether it be outside at the Playground, at School or the platform which has the most relevance for the problem we wish to address: Social Media. According to the Cyber Bullying Research Center over 80% of American Teens use a cellphone regularly making it a common medium for cyber bullying, about half of young people have experienced some form of cyber bullying, and 10 to 20 percent experience it regularly. Cyber bullying is a national epidemic and studies by the CBRC have found that teens that are victims to cyber bullying are more likely to have low self esteem and are more likely to consider suicide. Our goal coming into this project is not to win but rather to learn what we as the next generation can contribute to the world in the future and to come out of this experience with new skills.

We used Microsoft visual studios as our IDE for coding python to build and instantiate the discord bot. Then we used Google Cloud console services for the sentiment analysis API.

All of us were fluent and comfortable in java, but knew little to no python. We ended up learning python and got comfortable with using keys to access APIs.

What's next for SafeSend 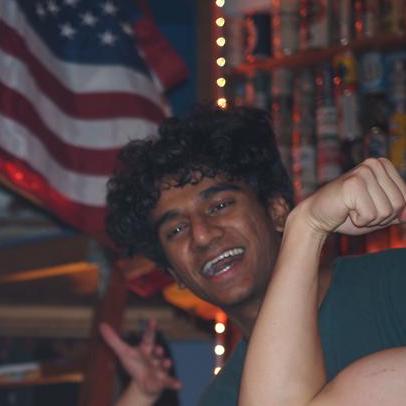