This project was inspired by the outpouring of support from the online community in the wake of the new Texas abortion laws. Our missions is to connect folks who have expressed an interest in helping those in crisis stations with people who want to help!

SafeSpace provides a platform for people in domestic violence situations with those who want to assist with some of the mental load tasks, such as filling out paperwork, sourcing shelters, or indetifiying which social services would be most helpful

The main site is html/css with some javascript, and the fourm created in React and leverages Azure Static Web Apps, Azure Functions, and Azure Cosmos DB for a serverless API

We found there was some what of a learning curve with Azure Static Web Apps from a traditional create-react-app dev environment, such as transitions from webpack to snowpack, but once we were off and running things moved quickly. Making use of the serverless api was key to making the forum functional!

Our UX design is absolutely beautiful!

We learned a lot! Our UX designer got to check in some code to github, our django/python dev got to build her first api, and our React develeoper learned lots about serverless apis!

What's next for SafePlace 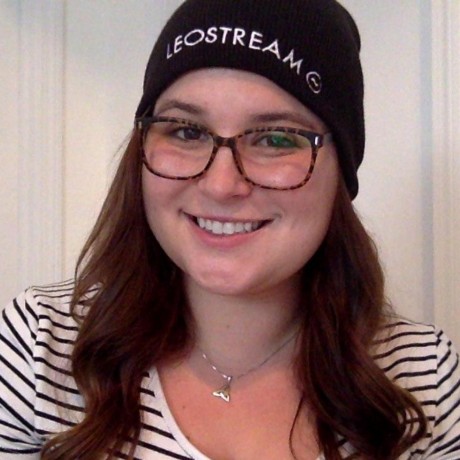