As of 2018 only 10% of developers are women, according to Stack Overflow. We are working to bridge the gap of inclusion in the tech industry by inviting women to fearlessly join one of the biggest communities of JS in Mexico City.

However, mexican women face big obstacles to achieve equality in the tech world. A very important one are the bad conditions of security and safety in this country. The ONU has stated that at least 7 feminicides occur each day in Mexico. Harassment and other kinds of gender related violence are not uncommon in the streets of Mexico City, particularly at night, when most meetups happen.

We want to inspire more women to safely join the development community. That’s why we created SafeMeet.

SafeMeet allows women to create meeting points and organize their routes, so they can attend meetups together and protect each other.

First you log in to the app with an email or a phone number. The app works by listing all the meetups near the user, we pull that data from the meetup API.

Once a session has started, a map appears, where you can see all the meetups near your location.

There you select to wich meetup you want to attend. If there is no meeting point set up, the first attendee decides where the rally point will be. Otherwise, the users can see the chosen meeting points.

Each meeting point has a forum, where you can start or join a thread. This would allow the users to share information about the event, the route, and be able to connect and talk before they actually meet in real life.

We believe that the networks created by this encounters and by the paths walked together will translate to a stronger, bigger and more active community of mexican women developers. They will not only feel safe on the road, but unafraid to take over public space and public speech.

We build the app with React and use FB Account Kit for the loggin and authentication. The functionality of the maps to plan the meeting points and find the events was build with MapBox. Our data base was set up with Firebase, as were the threads for each meeting point. The threads are updated in real time.

We became aware of the need to develop tools that enable more women to feel safe to join the developers community thanks to the efforts of Eventloop, one of the oldest and biggest JS communities in Mexico City. In Eventloop we have been proactive with our inclusion efforts. We have decided to designate a slot on every event for a female speaker.

Over the course of this entire year slowly, but surely, the number of women attendees and speakers has increased. This courageous women are the primary users we envision for SafeMeet. To create a tool that can have a real impact in the world is the accomplishment we are most proud of. We believe the small scale efforts are very important to change the big picture.

In this process we learned that although AccountKit is a very powerful app, it requires dedication and skill to be employ properly. We also learn to use technical skills to design solutions to real life problems, and to think and work collaboratively towards a common goal without the intervention of a manager.

With enough time and resources this are the functions we would like to add:

And of courser we would like this tool to be scalable to more cities in Mexico, and more groups that also have meetups and underrepresented communities, not only the developers. 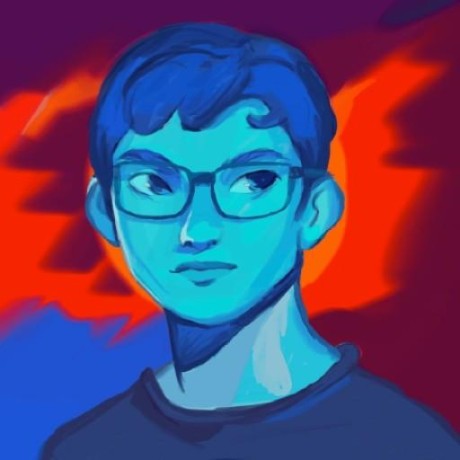