As an ally of women, I've always been supportive of feminism and gender equality. However, it never really hit me how differently my gender affected my life until I saw it first hand from my girlfriend. She was walking home from campus one night when she was approached by a strange man. Luckily, it was at UTC and it was heavily populated. That event scared me, and it scared me for fear of her, my sister, my mother, and anyone that people deemed weren't able to defend themselves. The idea of this app then came to me, and I wanted to create it to help anyone who felt hopeless and defenseless.

We built it primarily using the Kivy Framework to deploy the app on iOS. We also used the Geolocator API to determine accurate locations of the user as well as other users sharing their information anonymously through the app. Next, we used Postman to help visualize and generate API calls. We also attempted to add a MySQL database connection to store all the users and their respective information. Lastly, GitHub helped us collaborate and share our code throughout the hackathon.

Our main challenge was that this was our first hackathon and our first time working with mobile development. Therefore, we weren't sure how to even go about creating a hackathon project. Or a mobile app for that matter. We utilized our resources and Googled a lot to learn about hackathons and how to deploy mobile apps. Since we were both proficient in Python, we tried to find a way to create apps through Python, and that is why we settled with the Kivy Framework. We also utilized the help of mentors and workshops to learn more about being successful at a hackathon.

We're extremely proud to have a functioning app! It's really cool to see all the work you've done as an app that you can actually see and use.

Throughout this entire event, we learned that we can learn anything as long as we put our mind into it. We came into this not knowing any mobile development, and we just created a functioning app! When I came up with this idea, I had no idea how I would implement it; it seemed like way too big of a project for me to handle. But this hackathon was the perfect time for me to sit down and think my way through it. And in the end, we're both proud of the work that we got done this day. :)

We plan to continue SafeMaps until it is released on the app store and fully functional for any person to use. 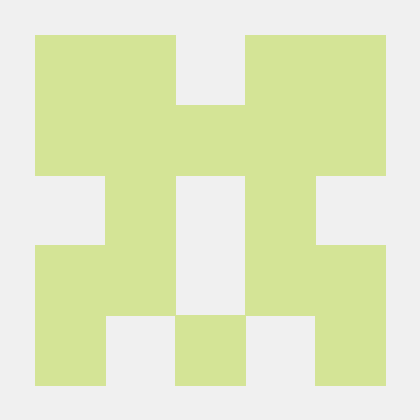