We all had those times when we just couldn't resist the urge to have a shut-eye while driving, and shut-eyes during driving are dangerous. According to the National Highway Traffic Safety Administration, drowsy driving is responsible for 72,000 crashes and 800 deaths a year. We want to eliminate drowsy driving and create a safer driving environment for everyone by using your cell phone camera to prevent drivers from falling asleep.

Our app uses the camera to capture real-time images of the driver and send them through a Facial Recognition machine learning model to detect whether the driver is closing their eyes. If they are, the app will issue an alert and advise the driver to pull over and get some rest.

We used the Facial Recognition machine learning model by Firebase with the video captured by the front camera of the smartphone to detect the probability of the driver closing their eyes. When the probability reaches a critical level, the app issues an alert asking driver's situation and reminding him to stop the car and have some rest if the driver is doing bad. We also integrated navigation with real-time traffic info using MapBox. 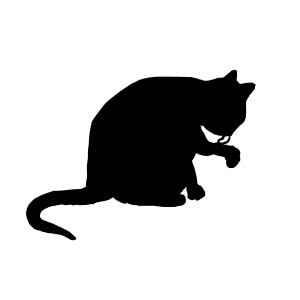