Our app harnesses SafeTrek's API to call emergency services. When a user first opens the app they are greeted with a screen that contains two large buttons. A red one which will call emergency services and notify the registered local authority and a blue one which will only notify the registered local authority. When the user clicks either button the app transmits the users location and phone number to our server where it is checked to see if the user is in the radius of a registered place. It immediately sends a text alert if there to the registered authority for the users location. Then another window pops up that allows the user to enter more details if the situation allows. Emergency services are also simultaneously called using SafeTrek's API.

The app front-end is built using react native. There are a couple of screens depending on whether or not the phone is a user with a currently active alert sent out, a user who is about to send out an alert, or a registered authority. The back-end is hosted on a Google Cloud Compute Engine. It is written in node.js. The data is stored in a PostgresSQL DB also stored on the server. We use the Twilio API to send text alerts to authorities.

This was the first time really using react-native for a big project for our group so it was challenging to learn the syntax of it. Originally we desired to use push notifications to alert authorities, however we ran out of time and decided to use text notifications instead.

We are proud to have written an app that works and proves our concept.

Ideally SafeCheck is not a separate product, but is a feature integrated into the SafeTrek API and ecosystem. 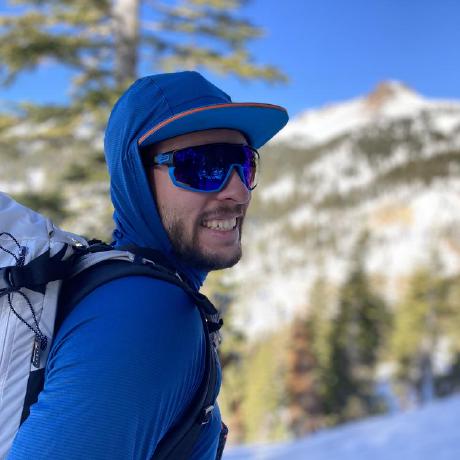