Inspiration: The global corona virus pandemic has affected has caused do much harm to many people around the world. We wanted to create an app that would help mitigate the spread of the disease by giving people the opportunity to track those they have been in contact with as well as as see how badly certain areas around them and around the world were affected.

What it does: The map feature allows users to see how many people in their area are affected via a red bubble that gets darker the more people are infected. The Bluetooth feature gives users their Bluetooth ID which they tracks the number of infected people they have been in contact with by comparing their Bluetooth IDs (this feature was not completed) Finally the profile feature saves user information about the eight most recent locations they have been to in a scroll view. If we had more time this feature would be able to show the status of those locations in terms of corona virus cases.

How I built it: We used the android studio development environment. Dart was the language we used to program the app. We used Google maps API to help us create the maps feature of the app. We used flutter to develop the UI for the app. Lastly we used git to coordinate amongst each of our work and collaborate effectively on this app.

Challenges I ran into: We did not have enough time to work on the app. For some of us it was a first hackathon so we were not familiar with how things work. Some team members had no experience at all with flutter, dart, or even git.

Accomplishments that I'm proud of: We were proud that we were able to make a usable app that can help people stay safe during the corona pandemic and has the potential to reduce the rate of infections

What's next for Safe Zone: With more time to work on this app. We would like to have the Bluetooth and profile features properly working and potentially have the option to push the app in the google Play store. 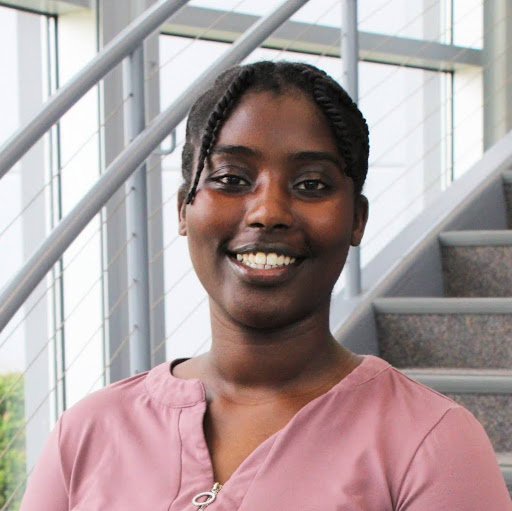