Thank you for taking the time to check out our first baby, this flutter app that Kat and I (Nathalia) built up in about 24 hours for AthenaHacks 2021 with absolutely no previous knowledge whatsoever with Dart or Flutter (or any other language really, but that's another can of worms).

The name of this app is "Safe Trips" and its purpose is harm reduction through accurate and easy to access information. If someone took the decision of doing any type of drug, they should not only be aware of the consequences of their actions, but also have the information needed to navigate the situation with minimum harm as possible.

The making process started in deciding what to do. We agreed an app because we felt like its something that even though has nothing to do with either of our backgrounds (Machine Learning and Cybersecurity), it would be a good ability to have. Then the hardest part came, which was to decide what programming language to use, which ended up being Flutter since we both liked that it was easily adaptable to all platforms (which is really important for our project). The next step was Mural, which is a website where you can put your ideas in sticky notes virtually, which really helped us as visual learners and to organize ourselves since we not only we live 10,000 km of distance from each other but also 5 hours apart. We started by gathering information on drug related deaths and which ones to choose to focus on since there are so many and there is only so much time. Then we started ideas about the layout of the app, which was pretty difficult in the sense that we did not know what was achievable or possible to code since neither of us had done this before. While we were doing all this, we had Fluttering downloading in the background, and surprisingly setting it up ended up being one of the most challenging parts.

We wanted to do it in Visual Studio Code since it's more well-know, but it just never ended up working, so we went to Android Studio, which kinda worked for me, but did not for Kat, so she had to move over back to VSCode, which decided to work and we just wasted around 4 hours trying to make that happen. Then there was Git, which was just another story—but hey, it all worked in the end!

But that was only the beggining. Who would've thought that making a navigation bar was so hard? I will never complain about any app layout ever again.

After many hours of watching YouTube and asking StackFlow for an ounce of clemency, even though our app does not look like much and it's nowhere near what we had planned, I could not have been prouder of what we achieved and the fun that we had was like nothing else!

We still have a lot of dreams and plans for this app and still plan to continue it and add many things more since we believe it is truly capable of saving and changing lives—but that will be done without the time constraints of a hackathon hahaha.

I hope you enjoy our not-the-most-beautiful but still very charming son! 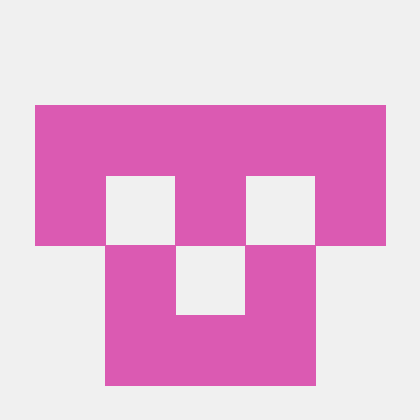