A common problem faced by UIUC students and other residents of the Champaign-Urbana area is finding a safe way to their destinations.

The app will give the user a safe and quick route to their destination.

Crime data points were used to gather data about location, frequency, and level of crime. We used the Google Maps API to create paths and analytic capabilities of Mathematica to generate probability density functions that weight path safety based on frequency of crimes committed and their proximity to each respective path. Most API calls are contained within the Android application.

It took a really long time to figure out what type of function would be used to spatially represent the concurrence of crimes. At first, our team tried to use Gaussian distribution curves, but encountered problems with shaping "threats" like we wanted to. We eventually found success using a kernel density estimation. The probability density function of the crimes was generated using this method. It also took a lot of effort to figure out how to get Google Maps to generate multiple paths to a location. Google's method of generating alternate routes is scarcely documented, so we had to implement our own system by adding way-points to create more unique but still easily traversable paths.

We came to the hackathon without an idea and most of us were strangers to each other, but we were still able to come together to create a practical solution to a problem that affects citizens across the whole Champaign-Urbana area. We were all working with technologies we had very little experience with; for example, one of the most crucial components of our program is using Mathematica for generation of probability density functions; however, none of us had ever coded in Mathematica prior to the competition.

We learned the use of many different APIs, like Google Maps, SpotCrime, and Mathematica. We were more than unfamiliar with these technologies, so the process of understanding and then correctly applying each service was a great educational experience. There's a huge math side to our project that required extensive research into probability density functions to implement with Mathematica. We also gained a more solid understanding of languages we had used before , like Java and Python, and their respective nuances, especially when dealing with APIs we've never used before.

What's next for Safe Shepard 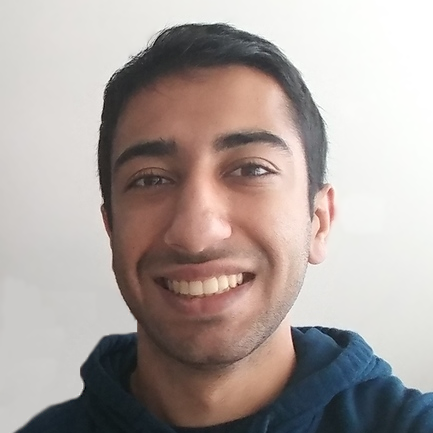