We believe that safe walks and routes home should be available to all.

Creating a safer city, one step at a time

Safe City's GPS allows users to navigate around high crime density areas and indicates the level of safety the calculated route has. An additional feature is filtering by gender; by using this filter, users are able to get more specific and pertinent results. Using big data in the form of a database containing almost 2 million incidences of crime reported in Los Angeles over the course of the last decade, we were able to integrate past data in order to predict areas of higher crime using unsupervised machine learning methods. With the prediction of higher crime areas, we were able to integrate this with the GoogleMaps API to assess the safety of various potential routes of reasonable variation in walking length to produce an optimal route for walking safety.

Analyzing geospacial data turned to be an unexpectedly difficult task, especially in the context of developing the density mapping of crime across almost 2 million incidence. Additionally, since our team was comprised of an interdisciplinary team, each with their own different strengths, integrating all of the various ideas from all the team members was a very exciting project in-and-of itself.

Being able to complete a project which incorporated a wide interdisciplinary team containing software engineers, webpage designers, and a data scientist was an exciting challenge. We had different programming skills and integrating everyone's work into a comprehensive webpage was very exhilarating.

So much! Using geospacial variables to predict crime incidence based using big data from past records, integrating aesthetics into the program along with various APIs.

What's next for Safe City

With the website in place predicting safest routes, being able to translate this project into a mobile application platform may improve the usage and utility of the software. As an add on to the GoogleMaps function for walking, we may be able to implement GPS navigation on phones to provide safe walking directions in real time. 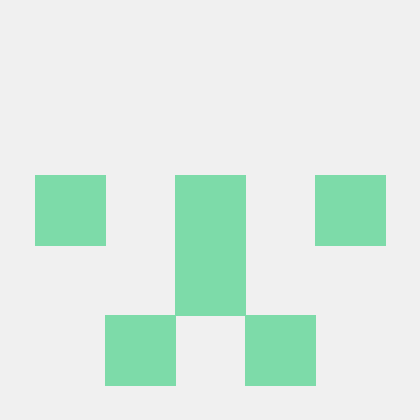