Many citizens originating from multitudes of communities often do not have a chance to express their concerns with their respective communities. Our mission is to engage one-on-one conversations between citizens and city council members in order to ensure full safety of a community. We took a lot of inspiration from the threats from Cupertino High School as many of the students there were very confused when a bomb threat occurred as many students were confused on what exactly was going on. Due to this tragic event occurring, we wanted to create a system that would alert not only teens but everyone in the community of any events that occur like this.

Our app allows citizens to post reports (e.g. fallen tree, large potholes, sidewalk cracks) to a specialized community stream. From the stream, city council members will be able to directly communicate to citizens who have posted the report. The citizens will be able to check the condition of the problem at hand as the council member works to resolve it. Not only does it allow checking the condition but also the city council members and other authorized members to submit important news updates such as a immediate threat on the community. The threat will be presented to all members in a very important notification as well as a bright red post at the top of everyone's feed so that everyone is alerted in a quick and efficient manner. (Localized Amber Alerts)

We programmed with Swift via the Xcode developer tool kit. We also implemented a third party database known as Firebase in order to connect our application to the web and receive posts from multiple accounts and devices. We also utilized numerous Facebook API's and integrated Facebook libraries to create and link an account.

Challenges We Ran into

At the beginning after we were ready to connect our application to the web, Firebase would not cooperate with our app due to compatibility errors between two versions of Firebase and Swift. Due to this error, we had to completely restart our Firebase database two times until it would finally connect and integrate into our app.

What's Next for Safe City

We plan on: 1) Implementing the iOS Core Location API in order to find city council members in the vicinity of the user and facilitate the process of a council member locating the problem and fixing it. 2) Allowing city council members to specialize in fixing problems unique to their skill set. 3) Integrating machine learning to detect and avoid any spam.

Due to time constraints we did not get the alerts from City Council or authorized members to alert or be presented in an alarming and important manner. This convenience would be something we would like to fully implement as we would like to allow students and other members of the community to be aware of any and all important events occurring at the moment. 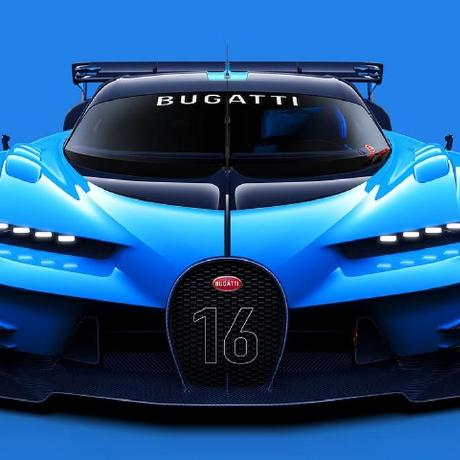