Berkeley, as amazing of a place as it is, is unfortunately plighted with crime. Although there are applications and services in place to update us on the current crime status' around Berkeley, it is still hard to figure out which areas to avoid in order to minimize danger. Thus, we created a site to represent the data visually.

"Safe" takes data about the location and intensity of crimes and represents it visually on a map. This makes it easier for users to plan paths when walking around campus in order to avoid dangerous areas and stay safer.

We made "Safe" using HTML, CSS, and JavaScript. As students that are relatively new to tech, we had much to learn, so along the way we consulted online forums and tutorials to aid us. We used different APIs in order to represent our data, and we used data from Wildfire.

Originally, our aim differed slightly from how our end product ended up turning out as. The greatest challenge we ran into was our lack of experience. There were many aspects, syntactically and conceptually, in the languages and materials that we used that were foreign to us. This was also one of the first times we had used API. A lot of our process ended up needing trial and error, and that required a good deal of time in learning and using new content.

We are proud that we were able to create "Safe" in the time given. In particular, we are proud of the implementation of heat maps in order to represent the data in a user friendly manner. As people who would use such a site, we find the change of gradient color when wanting to see specific crimes to be helpful, as well as the difference in radius size to represent the intensity of crime.

Through this project, we learned skills about perseverance and dedication. Spending so much time in one sitting on a single project is an experience that takes patience and a will to continue. We also learned tangible knowledge regarding how to implement APIs, how to use HTML/CSS/JavaScript with greater ease, and how to brainstorm ideas and bring said ideas to fruition.

What's next for Safe

In the future, we hope to implement a system for "Safe" in which the user can input locations and see generated paths that are the safest. In addition, we would like to change opacity of heat maps in regard to the relevance/date of the crimes. Lastly, as of yet, we have only created a version of "Safe" targeted towards Berkeley thus far, but we would like to be able to use a general means of storing and retrieving data to generate heat maps with in order to make "Safe" something that can be used in many different locations. 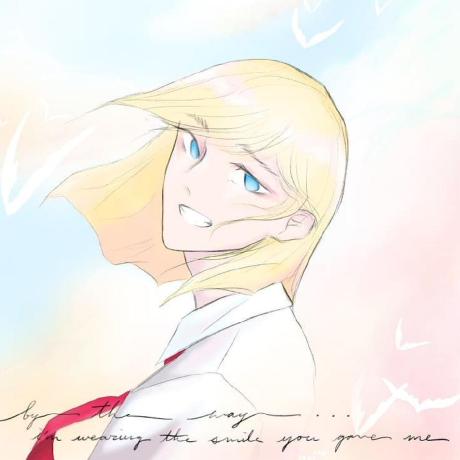