Being a first generation American, I was bound to my roots through the unwritten native language of my parents. However, I began to stray from the common colloquialisms of my household for the conformity of American society. A generational gap was created between my parents and I as I lost the ability to understand and speak their native tongue. Over the years, however, I began to write down the phonetics of Oza, the rural language of my parents, desperately trying to lessen the expanding rift.

It records your voice, and after each phrase or word, allows for you to define it and upload it to a word bank.

Using Java, XML, and Android Studio, we built a recording application that would allow for the user to define meaning to phonetics.

Working as a group with people we didn't know. There were definitely challenges in working with platform that we didn't fully understand (2 out of 3 of the team use iphones).

We were persistent to no end. Especially since this is our team's first hackathon, it was really cool to be in a room filled with ambitious, innovators.

We not only learned about ourselves and each other, but also about the great impact of losing a native language.

Looking towards the future, we hope to implement a global word bank that would allow for users to share words based on regions and similarity, immediate feedback that would use natural language processing to give suggestions based on the global word bank of that region during live recordings, and flash cards for educational learning. 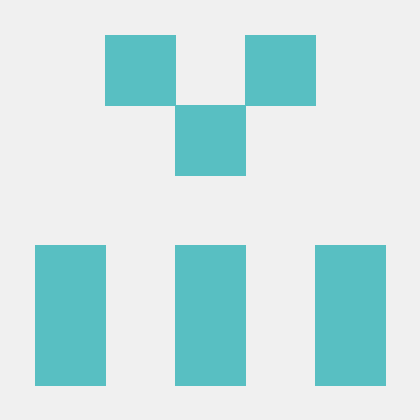