Beat Saber is a VR rhythm game where you have to hit blocks flying towards you at high speeds. These blocks are timed to a song, so that as you play a "map" for a song, you fall into a fun rhythm.

Beat Saber by default only comes with 12 songs. While these do have multiple difficulty levels, the vanilla game can get repetitive. Thankfully, there are mods for creating custom maps and loading them into the game, alongside music. A large community has sprung up around creating maps for popular music and distributing them online. A few prestigious map makers have even been paid by the original game developers to create new maps for the game.

Each map often takes hours to make per minute of song. In addition, most of the community maps are of EDM or death metal music. We want to make it incredibly easy to generate new maps for songs, which should result in a larger variety of songs to play.

We train multiple neural networks to take audio files, detect the beat and notes of the song, and generate the map file to be loaded into Beat Saber. For training data, we collected the songs and maps from the community-made site bsaber. 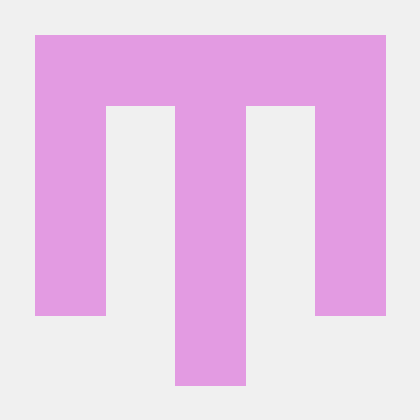