Humanity has always looked up to the stars in fascination, never more than in times like now when anxiety and isolation are the norm.

Using VR (or WebVR if you use it in browser) it allows you to interact with elements and puzzles within different sections of the I.S.S.

It was built using equirectangular images of the I.S.S. in React. It uses React-360 and Three.js, along with JSX and WebVR extensions to create an interactive VR environment with music, sound effects, lighting and several components.

The code for React-VR (legacy) and React-360 is not as extensively updated or maleable. Debugging can be very time consuming and unpredictable. Core-js and React-native major changes happened or deprecation happened during development.

How to plan and execute coding for 3D environments. React-native. Patience.

Including new sections of International Space Station and bringing a new option for mobile with an AR version. 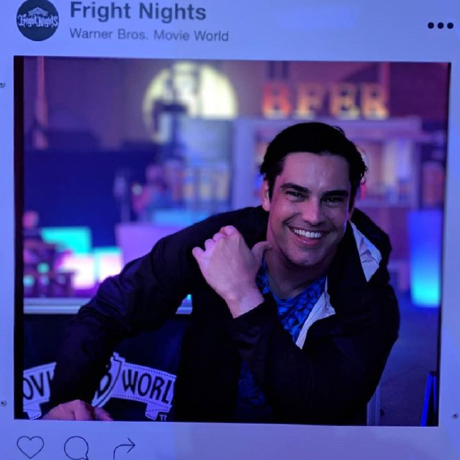