The inspiration for this is an existing community at my school. There's a facebook page with over 20,000 users and dozens of posts a day. Servicing this community is basically a text search of the entire archive of drivers and people looking for a ride. I wanted to provide a purpose-built website and search functionality that the users are looking for, instead of the cobbled together facebook page that is currently being used.

This is the foundation of a e-commerce and social media site. Current functionality includes responsive filtering, scrolling, and a button that connects to Square for driver payment.

We built this site using a primarily javascript stack. It's mainly a front end service at the moment, so it has its formatting handled by Bootstrap and its real-time functionality built by AngularJS. Square is integrated into the AngularJS formatting and is supposed to replace the scrolling list with a checkout, but didn't end up working as intended. The back end ended up not being implemented because of the frontend issues.

We had little experience with AngularJS and backend technologies. A major hindrance ended up being the AngularJS framework and having to develop and learn how to use it at the same time. Dealing with both the filtering and the responsive page replacement took a lot of time because of some technological misunderstandings. Square ended up not working for one reason or another. The iFrames ended up not displaying inside the AngularJS and rendered the entire payment side inoperable. This is likely just a result of tech conflicts and would probably need a total redesign to handle.

We're happy with how it looks and feels. We were thinking of a web app like this, and, given the amount of time and knowledge we had to develop, we're happy with the end result.

We learned a lot about AngularJS and NodeJS (though not hooked up with the tech stack).

The business opportunity for RydeShare is very promising. There's a need for a service like it in the market, and even though there are competitors there aren't any industry titans. We might consider developing this a bit further and doing a small scale launch on a campus or two to verify the market potential. 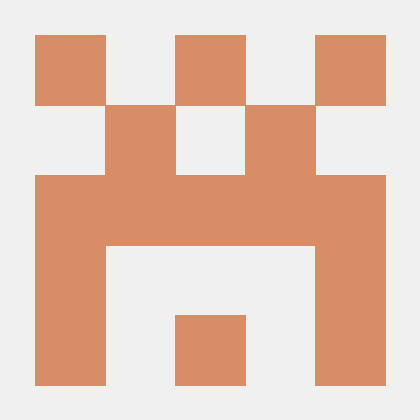