As a student, I have often looked for study groups without much luck. It would be helpful to have a platform that could display the students interested in forming study groups for a certain subject. An added feature that would be helpful is to display empty rooms around the campus to help the study group arrange a time and place to meet.

The website takes inputs such as Name, Email, and Subject you intend to study. Then, it shows which rooms around campus are open if you are interested in creating a study group. If a study group already exists with students, it will display the room in which it is taking place.

We used MongoDB to store and parse the data from Rutgers Schedule of Classes API. We used Python scripts to execute Mongo commands to parse an sort the data based on parameters such as campus, building, and times in which certain rooms are taken. We created a front end website using HTML and hosted the website onto Linode.

The challenges we faced included using a CGI or QueryStrings to somehow collect user data entered into the website and carry those variables into the Python script that is doing the parsing in MongoDB in order to return empty classrooms.

Our team was very inexperienced with Python, so taking on a Python-heavy project which also included using API's such as Linode and MongoDB which we have never worked with before pushed our ability of learning in a limited amount of time to the limits. I believe it also allowed us to experience platforms that we would not have been exposed to otherwise.

RUStudying could be developed much further. We see lots of potential in this service, as it can help promote the idea of study groups and socialization. We are going to continue to develop this further until it is refined enough for every student around campus to utilize what we believe to be a great learning tool. 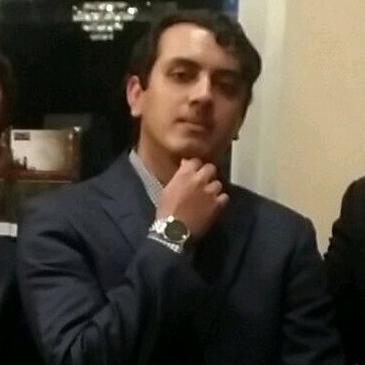