Blood, Sweat, and Tears. oh, and coffee. Mostly coffee.... But in all seriousness. we wanted to learn rust, and what better to learn a new language than to write a app in it?

learning rust. Don't get us wrong, rust is great, but there is a bit of a learning curve (something we're trying to help fix!)

Not only have we completely rewritten the original website, but we've started to add new features! that in itself is something we're hugely proud of, considering we didn't know rust.

Rust! Until today, we haven't touched a single line of rust code, and somehow we just wrote a complete website consisting of a Rocket webserver, withing a Postgres database using Diesel. we had the wonderful pleasure of working with some rust core developers ( Steve Klabnik and Ashley Williams ) who were instrumental in our learning. A huge thanks to them!

We'd love to see more extensive dashboard tools for teachers and students, making it even easier to create and attend a rust workshop. 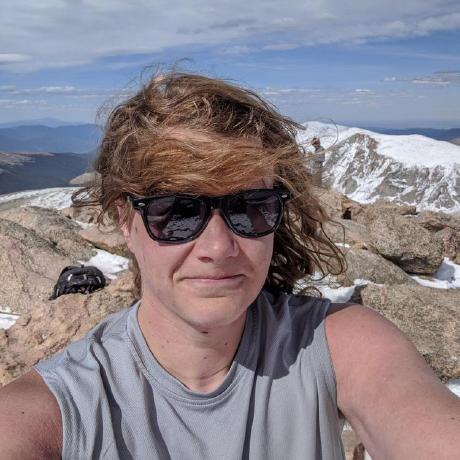