We wanted to create a unique 3D Platformer that incorporates Unity's extensive physics engine. We were also partly inspired by the game 'Katamari Damacy' to create a growing player that fit in with the theme of Russian Dolls.

It's a game that requires the player to balance a wobbly character with realistic physics through increasingly difficult physics puzzles. The player will also hop into larger Russian Dolls and grow in size to overcome larger obstacles.

We used Unity as the game engine, programmed in C#, and created the art in Blender.

We were all fairly new to the intricacies of the Unity physics engine and some of us were new to Unity entirely, so there was a lot of learning to do to make the game we wanted to make.

Implementing all the game features we were able to. What we have is basically a working proof of concept and all that's necessary to do from here is add a little polish and create actual levels.

We learned a lot about Unity's physics engine and Unity scripting in general. We also learned how to incorporate art and 3D models made in Blender into Unity.

What's next for Russian Doll 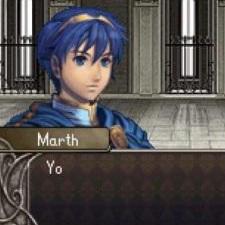