We wanted to explore the wonders of VR and use Oculus to not just amaze, but also terrify people.

RUScared? uses the Unity physics and rendering engine to guide the player through a maze while being chased by an evil monster. The goal of the game is to clear the maze before the monster catches up to you.

We used Unity and C# to make this Oculus VR experience. We wrote an AI for the monster to follow you through a maze using the shortest path.

Setting up Oculus and Unity on our computers. Installation and hardware compatibility issues took up a lot of our time which hindered our ability to add more components to the final product. None of us have really used Unity or C# before, so learning that interface and language posed a big barrier to getting started.

We were able to successfully implement our own VR game from scratch for the first time! We were able to create a VR AI that follows a player through a maze.

We learned a lot about VR development and how to troubleshoot hardware issues. We encountered and overcame various merge conflict issues in Unity. Creating a VR game from scratch and uploading it to an Oculus, while making the actual game an enjoyable experience.

We want to add special powers for the player such as quantum tunneling, various traps throughout the maze, and other levels. 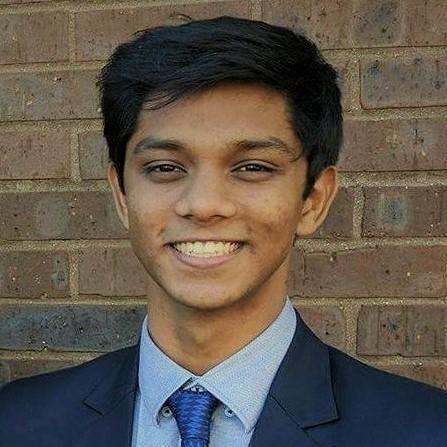