I enjoy running but have been struggling with consistency lately. Sometimes I just cannot get out of the door for even a short run. I wanted to make a running display that would show me how I was doing during the week. So I made this IOT connected LED display. It shows the following:

The idea is that I will have this hanging in my house and it will be in my face all the time and even my family members will see it. This should motivate me to try get more green dots than red.

I am using Azure's IOT hub to communicate with my device through the esp board. I am using three azure functions to do the following:

I will write a more in-depth blog post about the challenges and learnings from this project.

For now though, if you would like run the code or understand it a bit better (rough info):

I setup a device in the IOT hub. Tip - IOT hub explorer helped for testing messages.

I used the the following environment variables for the azure functions (add in the app settings on the portal):

I wanted to use async and await in the functions so had to setup the functions to use the beta version of azure functions (change in app settings to increase node version). Unfortunately the IOT hub connection didn't work in the beta (unless I missed something obious) so had to move the IOT button function to the stable version of the azure functions. That's why the button code has a promise compared to the timer function.

For the esp I used platformio to write the code in vscode. Its quite nice. My c++ code is not great so tell me if you see some errors. Also if you want to run the esp code, you need to add some config variables in config_sample.h an rename it config.h 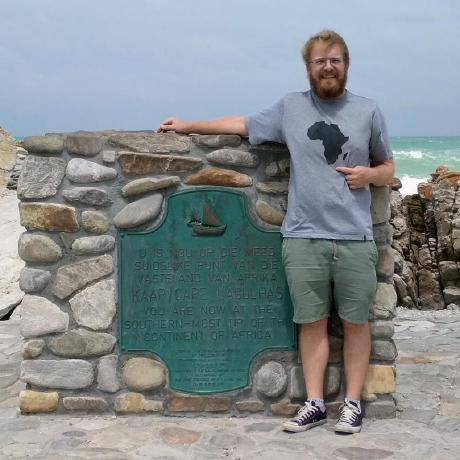 I made a mistake with the ordering of the LEDs in my azure http function. It showed this morning that I ran but I didn't. Pushed a fix to the gtibub repo.