Our idea started as a way to gameify your life. It's really hard to motivate yourself to exercise. Take for instance 24-year-old Joe who is trying to improve his fitness. He could go for a walk or run for his health, but Netflix is just a click away. ;o So why not use the ultimate motivator, Money.

Joe is able to use our app to select a target goal of fitness activity and a time frame to meet that goal. Joe is going to put some money on the line for extra motivation. If he meets his fitness goals, he gets his money back. If he doesn't reach his target goal, the money is then donated to a charity that he gets to pick.

Joe is now more motivated, has better focus, and is determined to achieve his goals.

The sign-in authentication for users to login is built using firebase as the backend.

Additionally we used node.js to create an api for users to reference their data anywhere they are.

Github was a real powerhouse in helping us all develop at the same time. 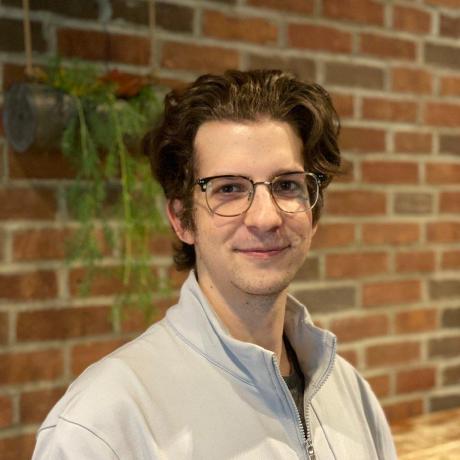