Inspired by the popularity of the "Battle Royale" genre in traditional video games (as well as film and literature), Run Royale is our attempt to incorporate the addictive and fun nature of large-scale competition into a physical and health-conscious activity.

Widely enjoyed by children and adults alike, we felt that we could utilize the "Battle Royale" format to both encourage non-runners to participate in a communal activity, and provide consistent runners with an added competitive twist to their usual runs. In particular, we believe gamifying rankings to be a good strategy for affecting human motivation - quantifying your own improvement is a sure way to build a good habit!

We hope that Run Royale could become popular with children. Fortnite, the massively popular "Battle Royale" video game, is already ubiquitous among youth. By leveraging a familiar format, we believe Run Royale could positively influence children at a young age, and perhaps even combat childhood obesity in a fun way.

Run Royale is a mobile application. Players can sign-in and be placed into a room with many other runners from around the world. Once enough players have joined, a clock counts down and the match begins.

The app tracks distance traveled for determining which player is ahead of another. Players not first are caught in the "storm" and have their health tick down with respect to their ranking - those further behind lose health quicker. However, to give everyone a reasonable chance (and to promote user interactivity), players can use items. Currently, an item use will knock a player's distance backwards.

When a player's health reaches zero, the match ends for that player, and they are given a ranking and some statistics on their performance. The match continues until only one runner remains!

We built Run Royale's server with Node.js and Express.js. The client was built with Javascript and React Native. The server and client communicate using the socket.io library.

Many of the challenges came from unfamiliarity with front-end development and the trickiness associated with even small changes.

We are proud of many of the smaller details of our app, and the relative polish we managed to achieve in only 36 hours.

None of the members of our team were particularly familiar with React Native before this hackathon - we each learned a lot about front-end development.

What's next for Run Royale

The next steps for Run Royale would include added game modes (team matches, long-distance modes, short-distance modes), a ranking system + matchmaking, and additional interactivity (more items). We hope to promote interactivity with items that might enforce "events" for a targeted player - a player might have to run at a certain speed for a given time or be penalized. Alternatively, items could provide positive "events" for the user themselves. 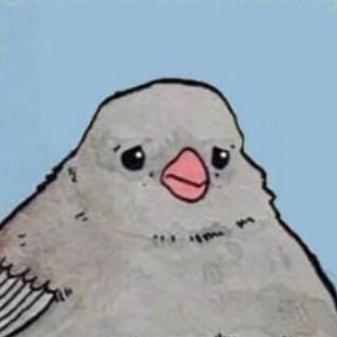