Whats In Your Fridge?

During these trying and unusual times we find our selves at immense risk whenever we step outside. Me and my teammate found ourselves throwing out a lot of the food we have in the fridge, which we could have used to cook instead. Hence came the idea of making recipes with the items we already have at our disposal, thus allowing us to avoid leaving the house and flattening the curve!

The app is very simple and user friendly. All one has to do is take pictures of the items in their fridge using the integrated camera and when done click "Get Recipe". At which point you will be redirected to a page with a brief summary of the recipe, a list of ingredients and finally a button to redirect you to the browser to see the detailed recipe.

Who is it for?

This app is focused on those that want to try as best as possible avoid going outside or those who simply want to save themselves a trip to the grocery store. With this software we strive to help flatten the curve by preventing as many trips outside as possible.

Our initial idea was to make a messenger bot, unfortunately we ran into trouble with the communication between Heroku and Facebook, seeing as it was not working out we decided to change paths and create an app instead. Our next difficulty was finding a database of recipes to pair with google-cloud-vision's classifications. We then stumbled upon Spoonacular, which is a large database of over 350,000 recipes! 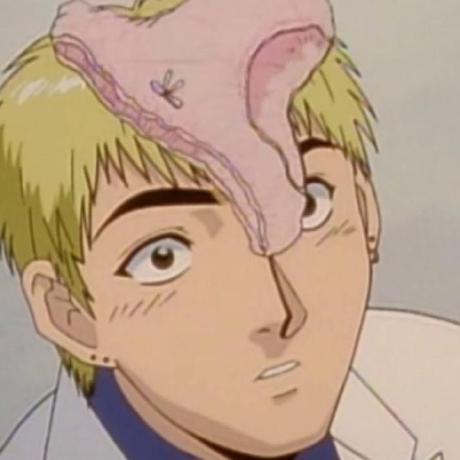