Our country’s nuclear arsenal is hair-triggered to a Tweet. We think the future of humanity relies on inventing a new way to communicate; one that allows people to share nuanced, empathetic, honest and vulnerable experiences, not short sharp words. We’ve built the first step: a cinematic VR story that lets the viewer hear what others leave unsaid, and see what others hide inside. We were inspired by previous works including Dear Angelica and Pearl, which challenged traditional filmmaking techniques and began to build a new set of rules. Unlike those pieces, we are experimenting with ways to show a two-person conversation in 3D space, visualizing the characters’ emotional states that their words cover up.

The viewer is a voyeur in the story of two lifelong friends sharing intimate memories of the house dog who almost tore them apart, but ultimately brought them closer together.

We use Tiltbrush and Maya to render our characters’ messy, intimate emotions and memories in physical metaphors, like color (red/blue), space (the milky way/a bedroom) and soundscapes. We used Unity and Vive to let the viewer explore this world in three dimensions, with six degrees of freedom. And we use a 40,000 year old form of virtual reality — story — to make you care.

Our creative director wrote a screenplay on Friday night; however refining the story arc was a team effort that lasted until the afternoon on Saturday, eating up much of the time we had to execute it. Our developer is skilled at building applications in Unity; however this is the first time he is doing creative animation work, meaning he had to learn by doing. We were unable to find free acting talent on such late notice, so we had to act the piece ourselves. Ultimately, the biggest challenge was that our Tilt brush artist got sick on Sunday morning and he missed the whole day. This made it impossible to finish the piece. Both developer and sound designer were working simultaneously on the same scene but it was difficult to coordinate timing the audio asset. Because it’s a linear film, not a game, implementing the spatial audio was challenging.

We are amazed that we went from not knowing each other on Thursday to developing a full character-driven narrative together, and creating a piece of VR cinema in two days. To make it happen we needed expertise in color theory, audio engineering, fiction writing, computer programming, acting, 3D modelling, animation, how to operate and debug both Vive and Rift, and dozens of other skills that someone on the team had.

Having a diversified team allowed us to work seamlessly and creatively -- however it also meant that there was only one expert in each domain, which was challenging when our tiltbrush artist got sick. Various team members learned basic tiltbrush skills, how to design 3D spaces, Vive setup, navigating Unity, how to collaborate to create authentic stories, and what VR gear is best suited for each purpose.

What's next for Rufus

We want to integrate real, photorealistic humans into these stories, mix illustration with reality; and craft longer stories that address a broad range of human experiences. Our goal is to develop a cinematic grammar for this new art form that allows anyone to communicate their internal experience empathetically and honestly. 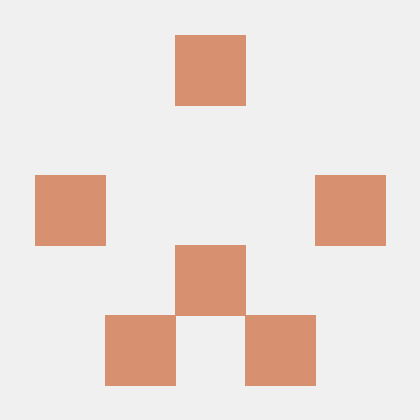