Ruby's Adventures is essentially a 2-in-one game with a pac-mac like minigame and an endless runner. However, there are twists to the minigames. Ruby can shoot obstacles and kill robots in order to find her way to the end goal.

Forest of Terrors: Ruby is lost in the forest of Terrors with bots and thorns that want to attack her. Help her reach home safely before she gets eaten up by the nasty robots or killed by the poison ivy. Endless Runner: Ruby is on a quest to reach the end of the world. But there are countless obstacles that she needs to dodge along the way. What she doesn't know is that the beginning is the end and the end is the beginning.

We were very new to game development and that is why we wanted to learn a technology that many experts in the field use. We decided to stick to Unity 3D and C# in the making of this game. We made use of several libraries and watched a multitude of tutorials that helped us in being able to create this game.

One of the most prominent challenges that we faced was the learning curve that Unity entails. It was rather difficult to understand the entire architecture of Unity. However, we stayed resilient during the process and soon everything started making sense.

Another challenge was collaborating effectively using Git and Unity. We found that simply ignoring a lot of the meta files that unity generates in our gitignore would only create compatibility issues when we tried working from different operating systems.

What's next for Ruby's Adventures 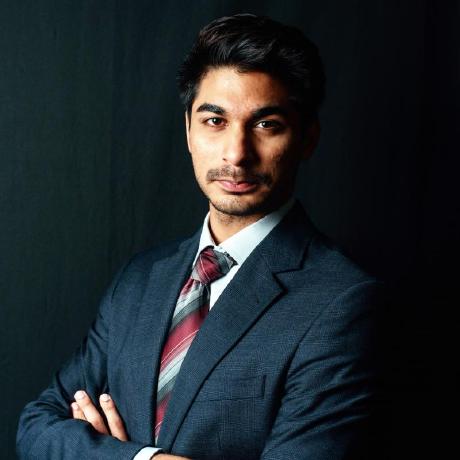