We thought the Idea of Rubiks's Cubes was interesting.

It takes in an unsolved cube and outputs the lists of moves to solve it.

We defined the cube as a 3D Array and filled it in with each respective color for each square. We then defined all the possible rotations of the cube using the same orientation. We used AI to figure out the moves to solve it.

Problems with orientation and rotations, Out of memory on Solver.

Building this project from scratch.

Optimizing the solver and rotation methods. 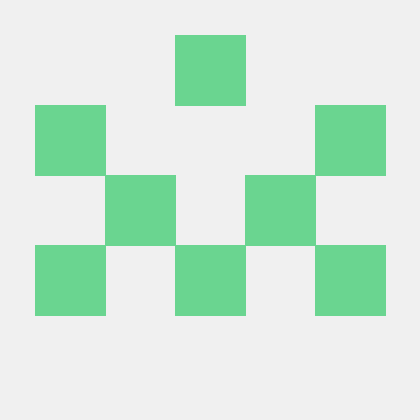