Using the RIT shuttle map proved to be extremely tedious and hard to navigate. We decided it was time to give it a makeover and implement features that we thought would improve the app greatly. This way it would make it less of a hassle for RIT students/elderly who do not have cars to travel to the nearby stores and malls.

The app helps you to find the best possible route to the destination you want to go according to the RIT shuttle system. It takes real-time bus data and Google Cloud data to display relevant information to help users make their travel plans.

We gathered real-time bus data, routes, names, and coordinates from Open API. We then formatted the json files into data we can use in our android app. We also used a Google Cloud backend with several API's that helped make the user interface come to life and give relevant information to the user.

The entire time had no experience in developing android apps or in Android Studio. We had trouble finding proper documentation for sdks and API's we were using. We had trouble using Google Cloud's API keys to share information/making requests with the actual server. We had many XML flags and dependencies that were troublesome. Many Android SDK's were deprecated.

Being able to finish our app with basic targeted features. 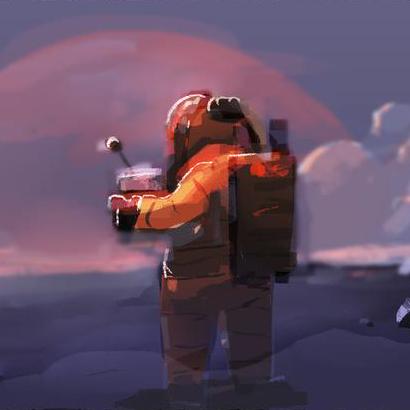