I was inspired by the many fantasy novel I read. I also was influenced by games such as Undertale.

It serves as a unique approach to the RPG genre.

I built with Python.

Working by myself made it hard for me to find mistakes in my code and I would often get stuck on problems such as loops running forever and indentation errors.

I made this game by myself!

I learned about the eval() function which allowed me to convert string types back into their respective data types so that I can analyze data from my data text file.

What's next for RPG Python Game

I would try establishing a Apache server and use CGI(Common Gateway Interface) so that I can incorporate CSS and HTML elements so that it can be accessed by the web and look nice while playing. I was unable to establish a server successfully, so I stuck with programming in Python. 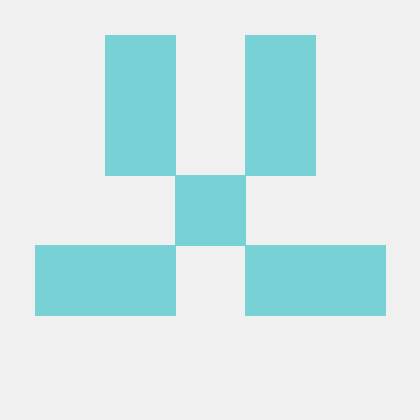