The theme of the project was board games. The royal game of Ur is an amazing strategy 2 player game. The rules of the game were deciphered about 5 years ago and the game isn't popular. To promote the ancient games, I created this game of 20 squares.

I used the game engine Unity to build the game, Unity uses C#. I found out images of the board from the internet and recreated it in Unity with the help of photoshop. The rest was just code, bugs, and debugging.

There is a lot of logic and movement physics involved in this game, Altho I couldn't make the movement system as I wanted to, I am pretty satisfied with it.

I am proud that I completed the game in less than 10 hours and it turned out pretty well.

I learnt a lot of logics and implementations and more C# and Unity.

What's next for Royal Game of Ur 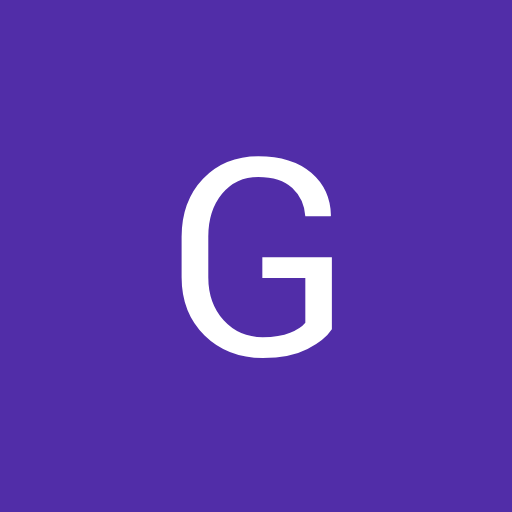