Games are always more interesting than boring visualizations. A weird controller is more fun than standard key based movement. We combined both.

Visualize criminal statistics. 2 player game: One cop and one thief The thief has to collect the spawned points before the police catches him

Node.js Server with React Frontend Players get a screen and one arduino, the arduino pipes input to a local python client That client forwards game actions to the Node gameserver, which in turn will updates the screens and trigger responses on the controller.

Never used arduinos before so that was something to overcome.

It works and it's fun. And looks quite slick. And players have fun.

What's next for royal cops'n'robbers 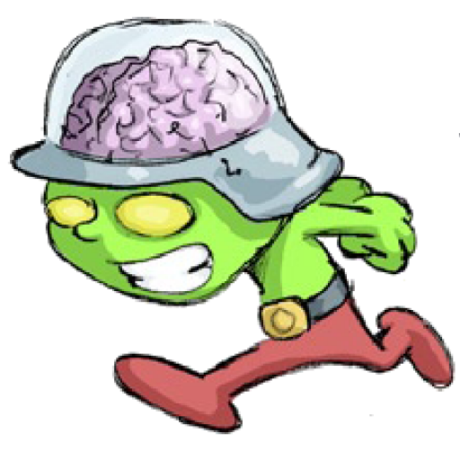